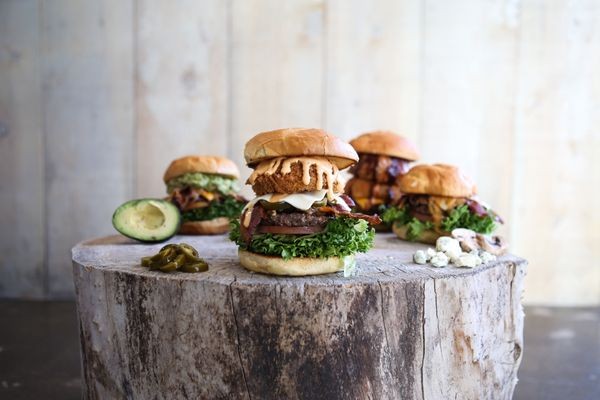 Three weeks ago, I made a monumental change in my career. For the last seven years, I've been knee-deep in marketing and creative work. Videos, designs, logos, online campaigns, websites, etc. An opportunity that was too good to pass up, however, jumped in front of me. That opportunity pulled me away from the marketing profession and into one of management, building systems, and fixing problems. I took the opportunity and jumped in head-first. It's been amazing and insane all at the same time. I've even nicknamed my task list "The Hydra" because as soon as I kill one task, two more emerge.

And even though things were going well at the time, there was still a huge pit in my stomach. My amazing wife and her entire family planned a trip to Hawaii over six months ago. The trip just happened to fall two weeks after we launched the new venture. So, while I was excited to spend some premium family time on the beach, I also knew that being gone for an entire week at that point would cause significant operational issues. And even though my co-workers would do their best to cover everything, every single person on the team already had a mile-long task list.

To say I was nervous to talk to the owners about it would be a colossal understatement. While I prepared them well in advance, I knew I would need to have a conversation with them directly about it.

Their response to my inconveniently timed holiday changed the way I look at business.

Here's a quick transcript of the exchange:

Nick Gifford (an Owner): Are you excited for your trip?

Me: Yeah! I'm nervous about leaving things here though...

Nick: It's ok, we'll figure it out. How many people are going?

Nick: Cool! We want to sponsor a dinner for you guys while you're out there. You've been working hard and we want to do something to show you and your family how important you are to us.

So, one evening near the beautiful shores of Laie, Hawaii, all sixteen of us caravanned over to Seven Brother's Burgers. We all enjoyed an unbelievably delicious meal together (seriously, if you're in Hawaii, go to Seven Brothers!). 13 burgers, 3 shakes, and tons of fries later, we were all happy and stuffed.

Despite the operational issues my absence caused, they still genuinely cared about me.

I've heard countless businesses claim they are focused on their people and culture. Seeing a company that actaully does, however, is something special. Sure, it costs the owners some time and money. But, the message they've sent to me is invaluable.

So here's my final takeaway from a small but defining act:

Don't be a company that talks about caring for its people. Be one that does.